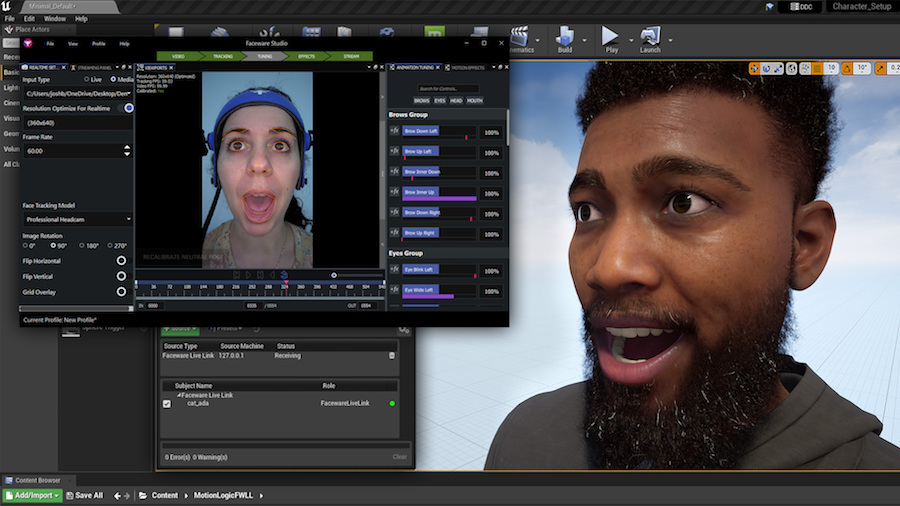 Today, we're excited to release an upgrade to our real-time facial animation software, Faceware Studio. The upgraded version comes with Indie Pricing and several enhancements, including a free Live Link plugin for Unreal Engine. All of the new improvements and features are designed to make it easier for animators at every level to start creating with Studio.

Read on for more details about all of the updates. If you are ready to get started with Faceware Studio 1.5, head to our STORE. 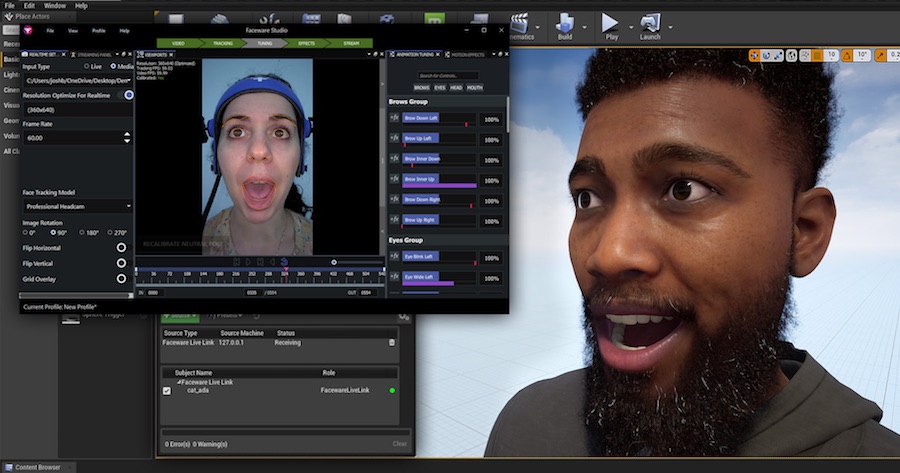 If you're making your own content, or are a small team creating facial animation for your first game or film, or even a larger compay just starting out, you can now get started with the fully featured Faceware Studio for $239, if eligible. Early adopters can enjoy an introductory price of $179/year.

We surveyed thousands of creators not just to find the right price but to listen to the community. The overwhelming majority of users responded that indie pricing eligibility should be tied to revenue. As of today, individuals and companies earning less than $100,000 USD per year are eligible to purchase an indie license of Faceware Studio.

For more pricing details, head to the Faceware pricing page. 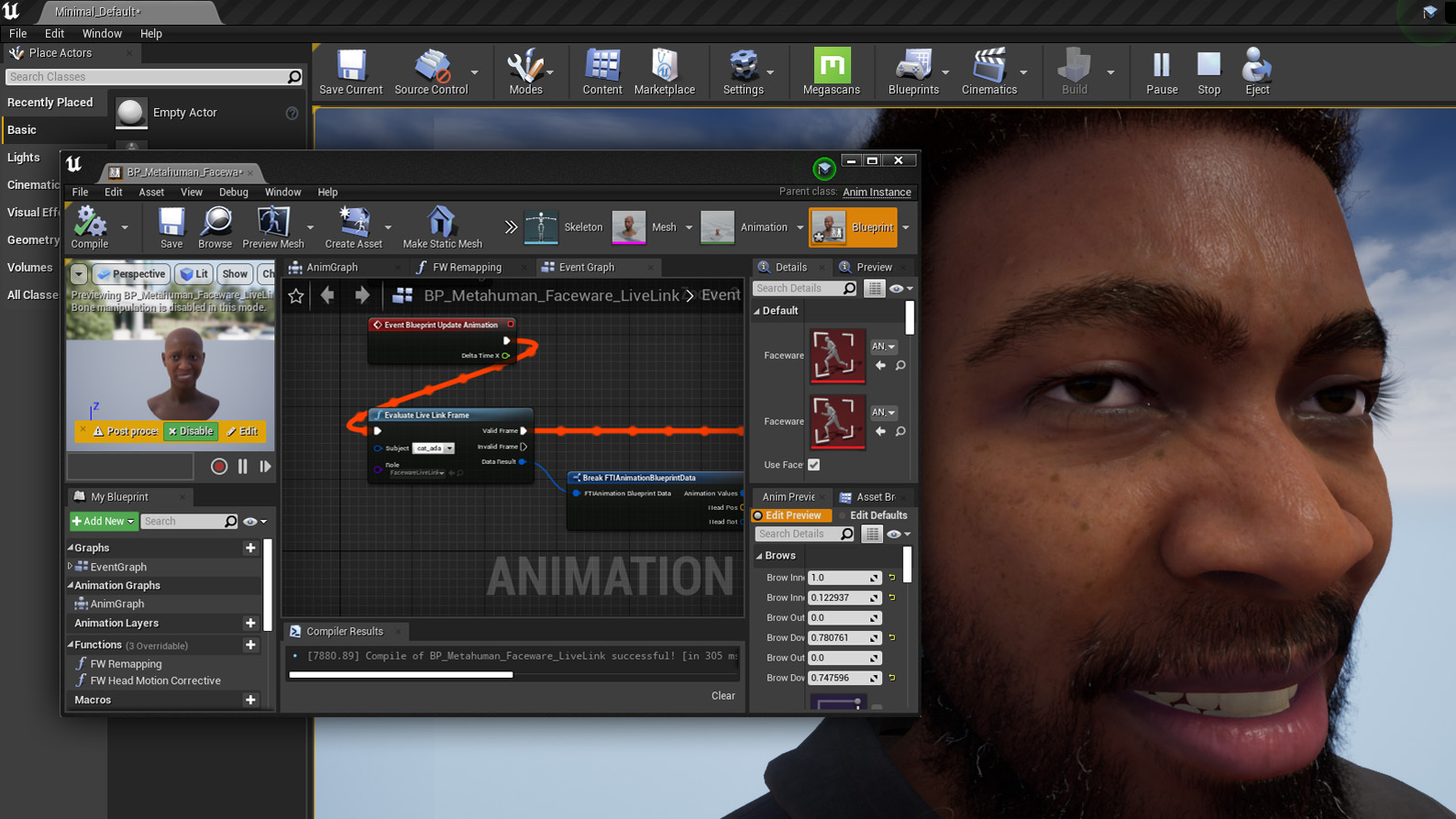 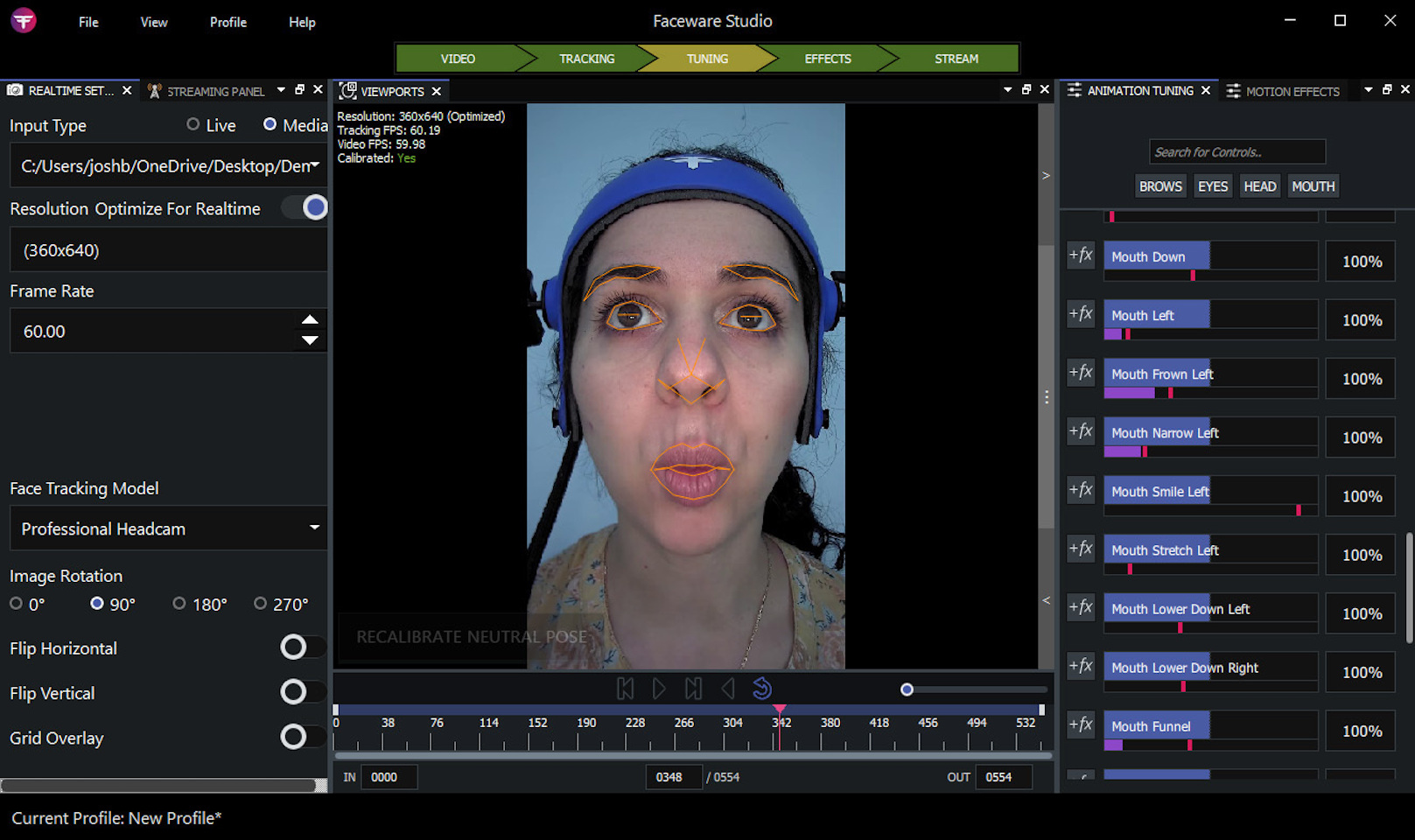 Faceware Studio now supports more cameras than ever. We overhauled the camera system to add support for hundreds of different cameras and webcams, as well as support for virtual cameras, including apps like OBS, Streamlabs, ManyCam, EpocCam, and many more. These improvements open the door for you to bring your videos into Faceware Studio in a myriad of new ways, further simplifying the creation of facial animation. For more details on supported cameras, head here.

Our new camera system has also led to significant performance improvements across a huge range of PCs. When streaming high-frame-rate data and larger image resolutions, you can expect to see up to a 30% increase in performance.

We hope you're as excited as we are about all of the Faceware Studio goodness. To get started, head to our STORE.