Faceware and The Game Awards 2022

It’s that time of year! Jingle bells, hot chocolate by the fireside, beautifully decorated houses and trees – Oh! And how could we almost forget, the Annual Game Awards! We were dressed to the nines this past Dec. 8; all in celebration of the best of the best that gaming has to offer! We were especially proud to see some projects powered by Faceware among this year’s nominees. So let's take a look at the titles we had our eyes on during the ceremonies!

At this point, what more can we say about Horizon: Forbidden West? The sequel to one of the most critically-acclaimed narrative adventure games on the Playstation 4 console. Horizon: Forbidden West has cemented itself as a worthy and outstanding sequel for the current Playstation 5 generation. It improved upon the original in its storytelling chops, character and enemy animation fidelity, the beautiful and varying environments, and with some of the best motion capture performances in the industry. 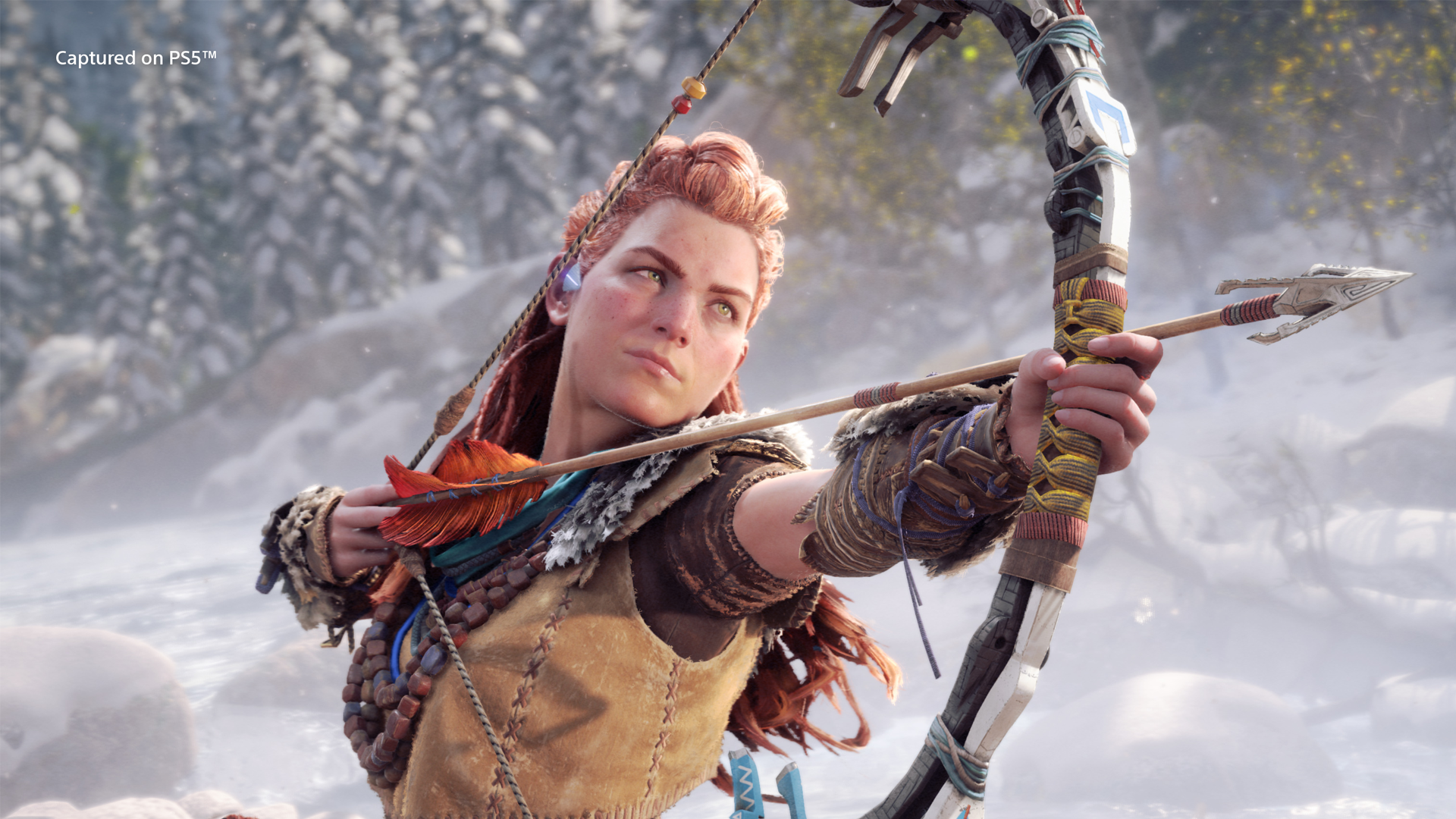 But hey, don’t just take our word for it. After all, Horizon: Forbidden West received SEVEN awards nominations at this year’s Game Awards, including Game of the Year, Best Narrative, Best Art Direction, and Best Performance from the stellar Ashly Burch as returning protagonist, Aloy! And that’s naming just four of the seven nominations!

We can’t express how honored we are to have been part of the project. To the teams at Guerrilla Games and Sony Interactive Entertainment based in San Mateo, we are incredibly grateful to have been included in Horizon’s development. Cheers to you all!

In the Best Sports / Racing category, we had two contenders each from the long and storied franchises – FIFA 23 and NBA 2K23. Each has been the dominant title for their particular brand of simulated sport, and we’re frankly big fans of both! Of particular note, FIFA 23’s World Cup update is out for everyone watching the games unfold in Qatar and looking to get a bit more interactive with the match-ups. And NBA 2K23’s Season 3 launched this past December 2nd with plenty of content to keep you on the court for the foreseeable future. Whether you’re looking to dominate the pitch with a hat trick or seriously style on opposing all-stars with an slam dunk, you’re sure to be satisfied with either sports offering.

And finally, while neither of these titles are out quite yet, that didn’t stop either of them from being able to potentially take home a shiny, new award. Hogwarts Legacy and the Resident Evil 4 remake were both up for nomination in this year’s Most Anticipated Game category. 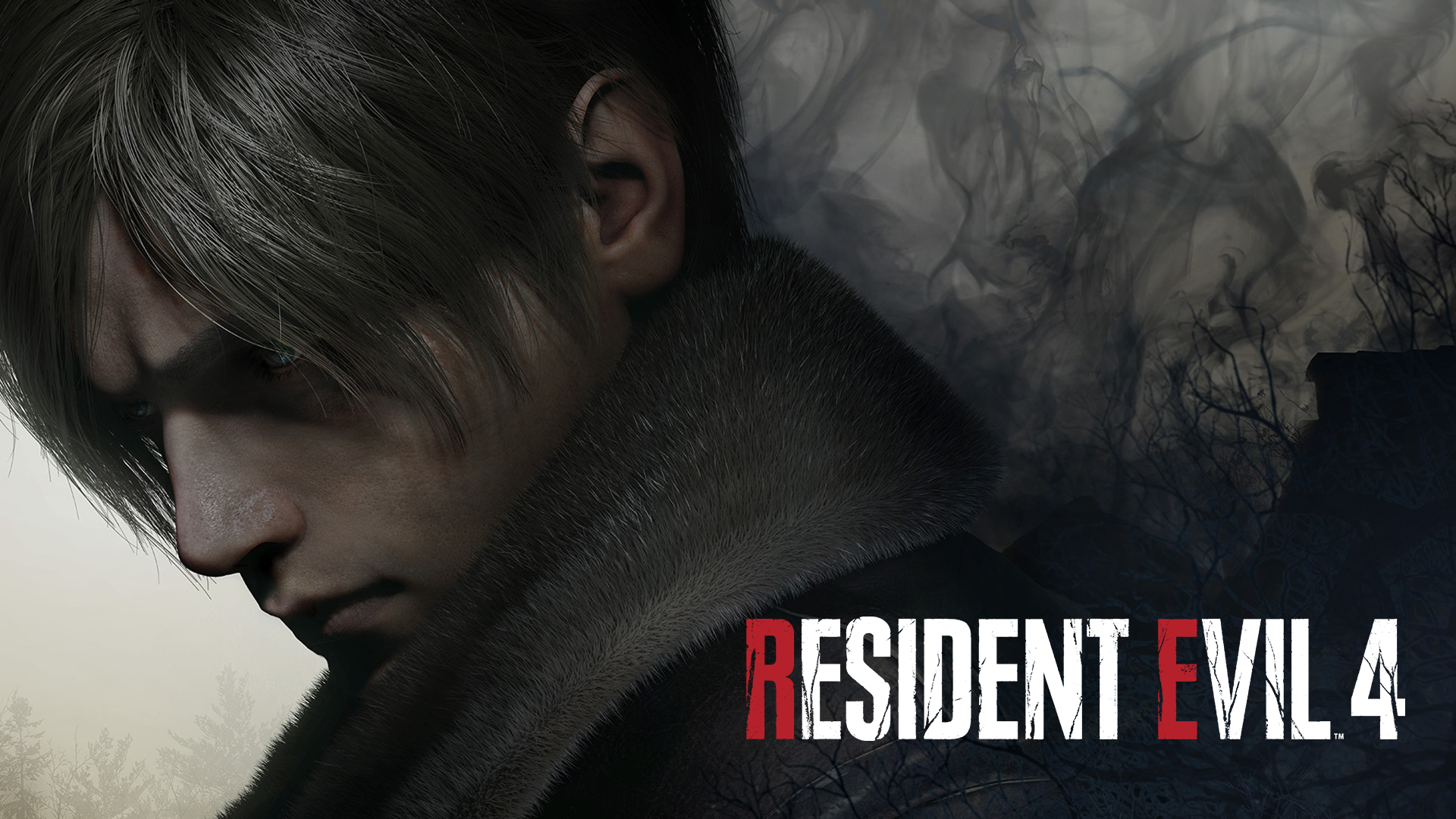 As we made mention of back in October, we kind of love the Resident Evil games. The games are seriously scary, and absolute cornerstones of the horror game genre. The original Resident Evil 4 is still a tried and true classic that can be found on practically every game console and platform you can think of, but now Capcom is looking to spice up those 2005 polygons with some cutting edge 2023 polish. We can’t wait to hop on our jetskis, and save the President’s daughter all over again! 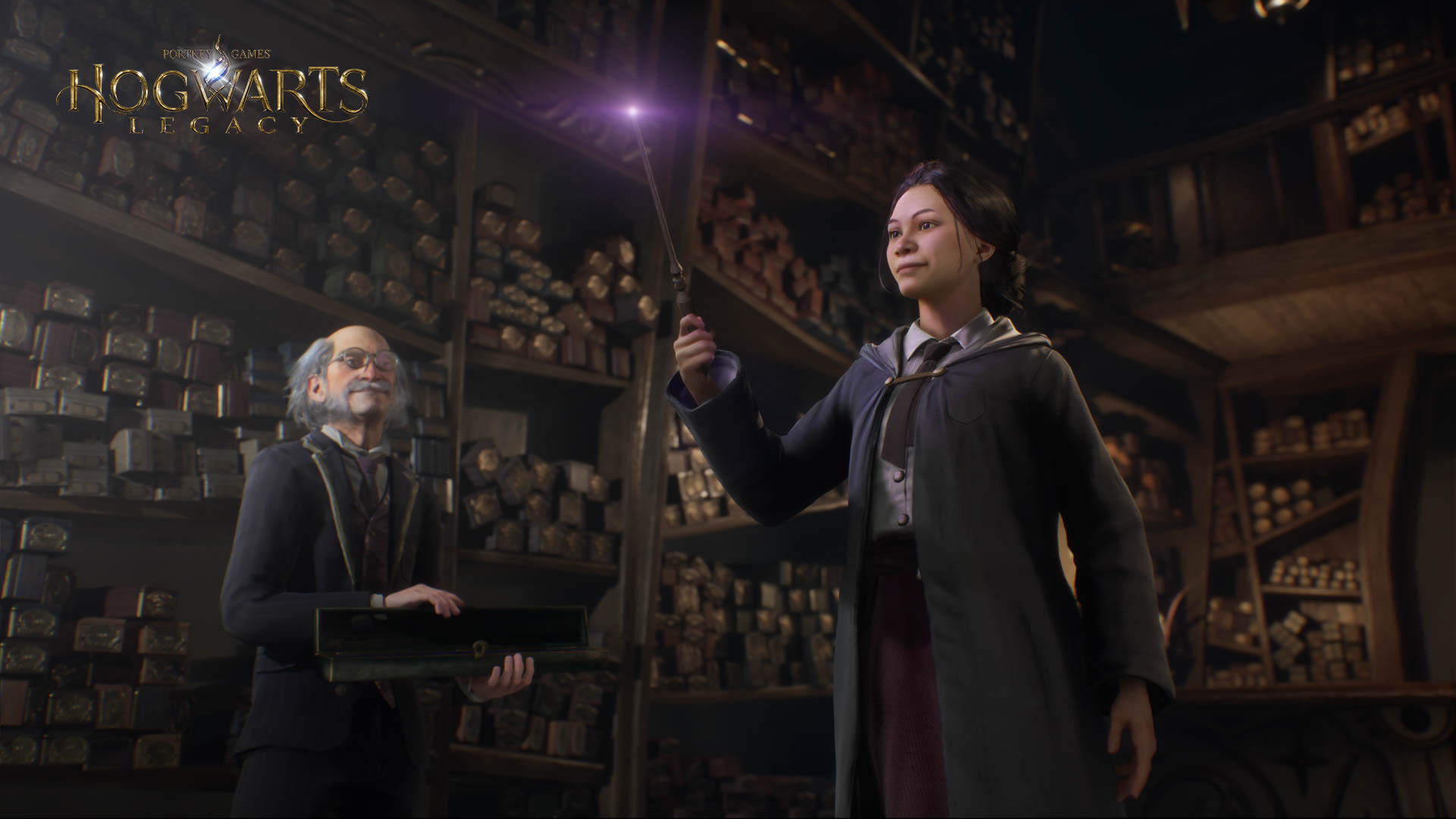 If spooky and secluded villages swarming with infected aren't your jam though, then consider taking a term at everyone’s favorite wizarding school in Hogwarts Legacy! Developed by Avalanche (Warner Bros. Interactive Entertainment), it's set in the 1800’s and you’re a fresh-faced student of Hogwarts looking to make your mark on the wizarding world. You’ll be able to explore the iconic grounds of Hogwarts Castle, nearby Hogsmeade village, the neighboring Forbidden Forest, and more in the surrounding Overland area. All while taking classes, learning new spells, brewing potions, and making friends and enemies both at school. Hope you’ve got your robes, wands, and owls ready, because it’s sure to be a wild ride!

2022 certainly was quite the memorable year for gaming. From Elden Ring to Pokemon to Call of Duty and more, there was a little something for everyone. Let’s give a toast to all the award winners, nominees, and games beyond! Even more importantly, let’s raise a glass to the amazing talents behind each and every 2022 title. We’re humbled every day by the amazing creativity and ingenuity of today’s game developers, artists, coders, modelers, riggers, producers, and all roles in between. Here’s to you all, and to all your hard work. Thank you for filling our living rooms with plenty of laughs, gasps, and shouts in 2022. We can’t wait for what’s in store for 2023!